What happened: Our cactus farm got griefed. Many sea lantern blocks were removed and replaced by cobblestone and netherrack. Also found a few random misplaced blocks, missing hoppers, missing andesite stairs and some other minor griefes. These days I’ve been mainly focusing on money farming in end mines so I haven’t used the farm in a while, so I don’t know exactly when did this grief happened. Also not sure but we suspect some chests and shulkers full of kelp and green dye could be missing or looted. We have a lot of chests everywere, we never made an exact count.

Who you suspect and why: It has to be one of our faction members, because other people can’t break/place blocks and edit the terrain in our farm. First I was suspecting of Rudie, a former Artonelico player known for trolling, griefing, deathtrapping and killing animals, but he was banned 3 weeks ago.

P.S: @Nane is a new recruit who just joined Artonelico today, so it can’t be him. 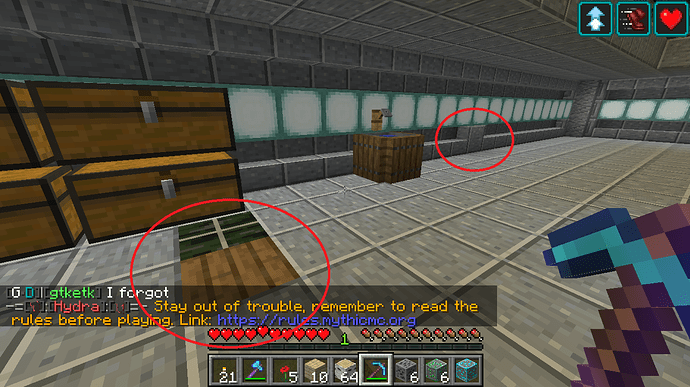 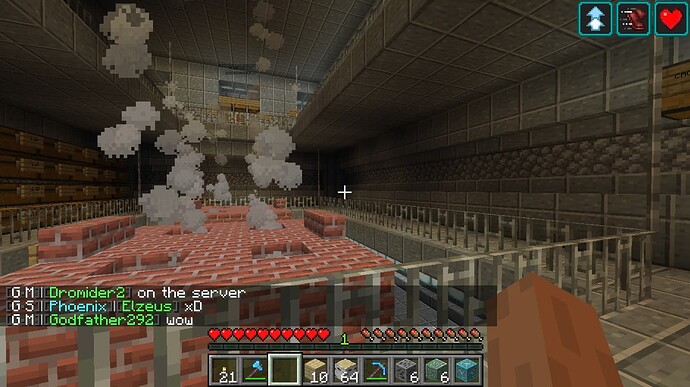 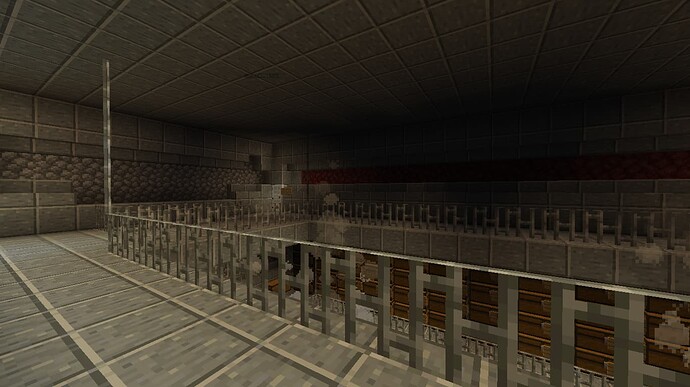 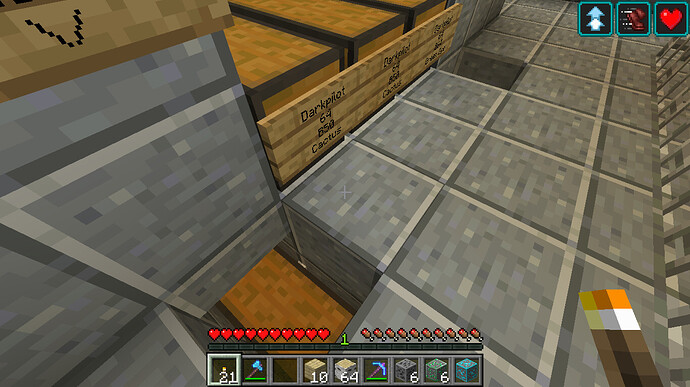 Edit: Darkpilot is the faction leader and the farm keeper, you can also contact him in discord if necessary

Rolled back everything I found. If you find any issues with the rolled back blocks/items or any more missing items, please contact me directly or open a new report.

Rudie is already banned, so no further action has been taken. In case they appeal though, this will be an extra offense as this was mass griefing.